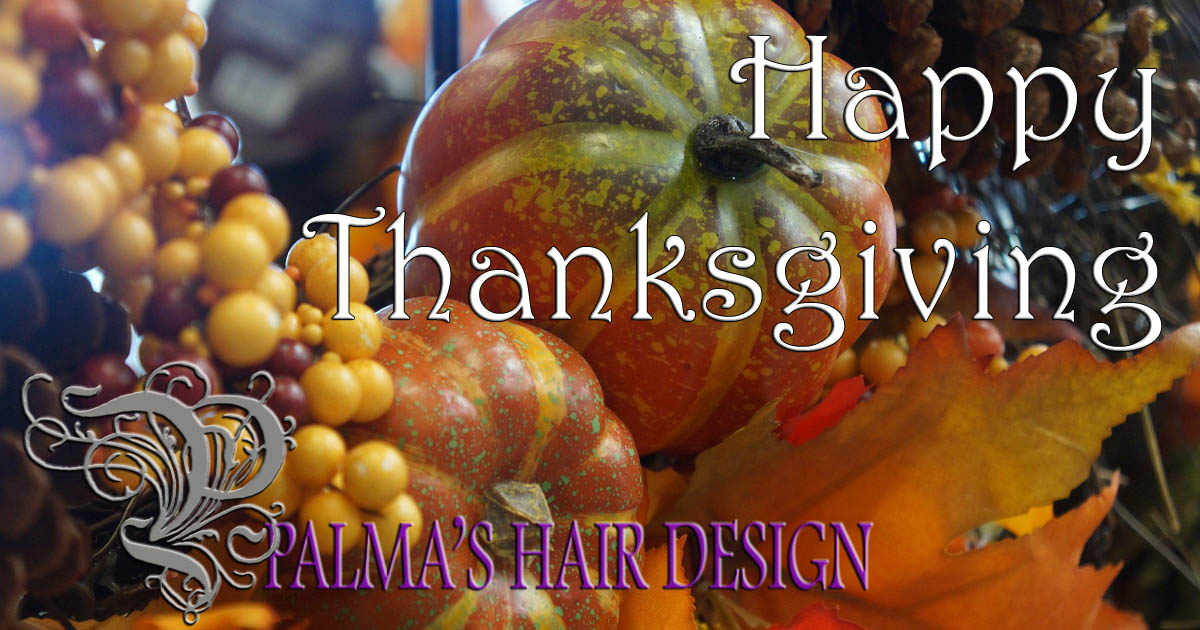 Though many competing claims exist, the most familiar story of the first Thanksgiving took place in Plymouth Colony, in present-day Massachusetts, in 1621. More than 200 years later, in 1863 President Abraham Lincoln declared the final Thursday in November as a national day of thanksgiving. Congress finally made Thanksgiving Day an official national holiday in 1941.

The American Automobile Association (AAA) estimated that 42.2 million Americans traveled 50 miles or more from home over the Thanksgiving holiday weekend in 2015.

According to the U.S. Census Bureau, Minnesota is the top turkey-producing state in America, with a planned production total of 46.5 million in 2014. Six states—Minnesota, North Carolina, Arkansas, Missouri, Virginia, and Indinia—account for nearly two-thirds of the 248 million turkeys that will be raised in the U.S. this year.

The National Turkey Federation estimated that 46 million turkeys—one fifth of the annual total of 235 million consumed in the United States—were eaten at Thanksgiving.

In a survey conducted by the National Turkey Federation, nearly 88 percent of Americans said they eat turkey at Thanksgiving. The average weight of turkeys purchased for Thanksgiving is 15 pounds, which means some 690 million pounds of turkey were consumed in the U.S. during Thanksgiving in 2007.